Computer and network security: Everyone knows they should be doing it better, but no one really knows all the best ways to do it. The computer security profession is a large and varied one, so — obviously — opinions vary about best practices and solutions. 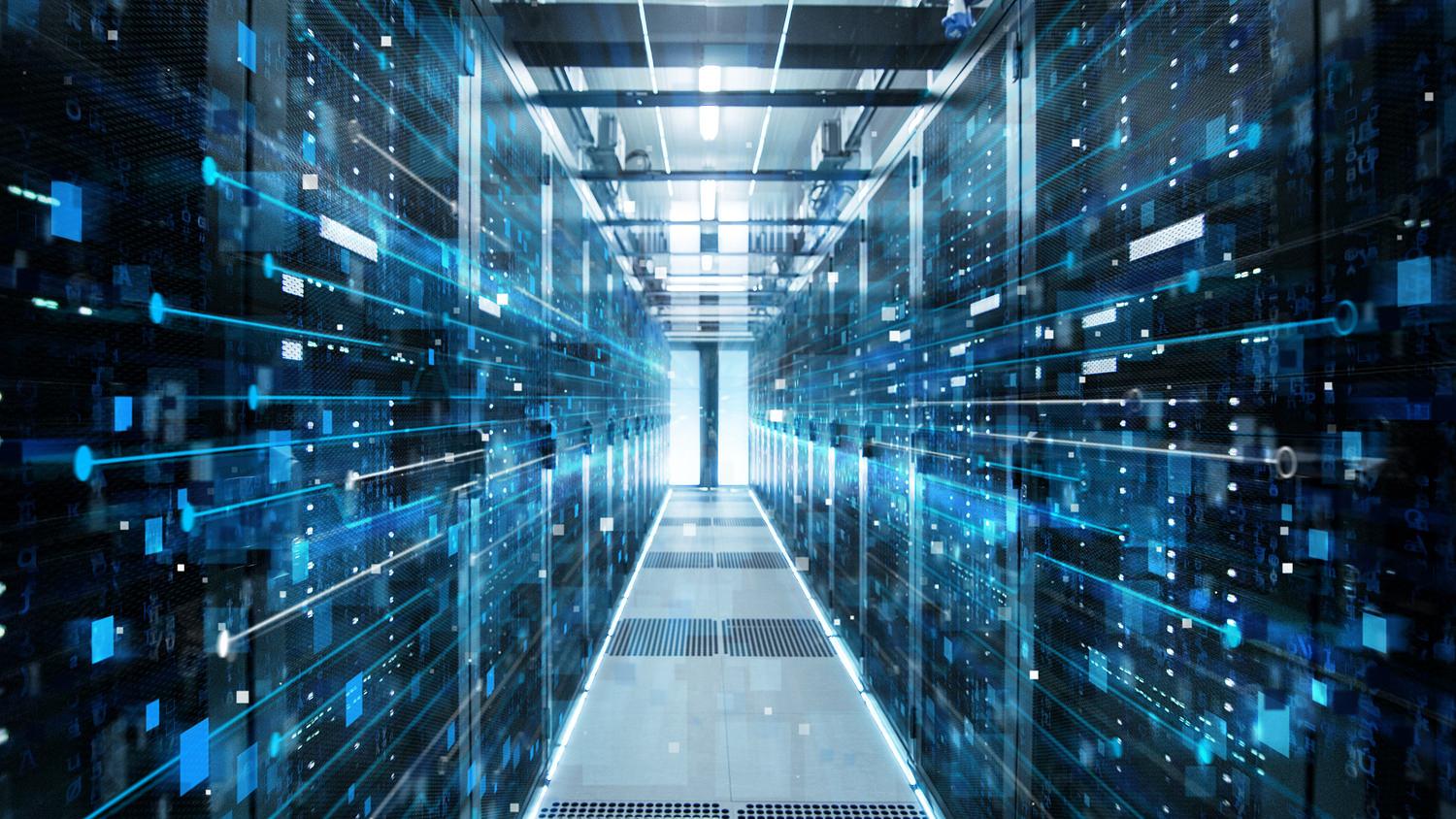 Computer and network security: Everyone knows they should be doing it better, but no one really knows all the best ways to do it. The computer security profession is a large and varied one, so — obviously — opinions vary about best practices and solutions. But believe it or not, everyone agrees on the single-most effective way to keep your computer safe in our digital era: Don’t use a computer.

Unfortunately, that’s not really practical for most people. So instead, we snooped around for what measures computer security professionals use to secure their own machines. (Obviously, one of the best measures is not to release all of your security methods, so we got the cream of the crop.) The skills and knowledge of being an expert computer security professional can take years to learn, but it’s always possible to glean a few tidbits of knowledge from the pros.

News outlets were buzzing after an article published on medium.com nailed Panera Bread to the wall for failing to address a massive user data breach for eight months. That breach allowed anyone to view customers’ full names, addresses, dietary preferences, and email addresses. Their IT team didn’t fix it and their leadership didn’t handle it when it was brought to their attention. That’s not exactly the example to follow.

Whether you’re speaking in terms of public relations, data security, or loss of productivity, there’s never been a more important time to take digital security seriously. You wouldn’t leave your car running in a parking lot while you went inside for half an hour, so don’t leave your (and potentially your customers’) data vulnerable online.

Update your software — now, not later!

We were actually surprised by this consensus opinion. It’s so simple, yet, we’ve all been guilty of clicking “Remind me Later” when some program wants to update. There’s a reason that software is updating: Its team of dedicated, expert programmers have patched something. Many times, it’s a security loophole or some part of the program that allows a vulnerability into your system.

With that said, do something you might never have done — read the release notes. Figure out exactly what the update intends to fix, and then head to the forums. See what other people are saying about the risks involved with the update. If you’re already behind a version, then take a moment to weigh whether or not to update to, yes, yet, another version that might also have holes. That’s what the pros do.

Remember when security experts found a flaw in High Sierra? That’s the perfect example. You might have dodged a bullet by not updating, but not without checking the news.

It may be hard to believe that one of the most important lessons of online and network security is performing software updates as soon as possible, but it’s one of the best ways to keep your computer and network safe. It’s almost always a hassle, but it’s definitely always worth it. 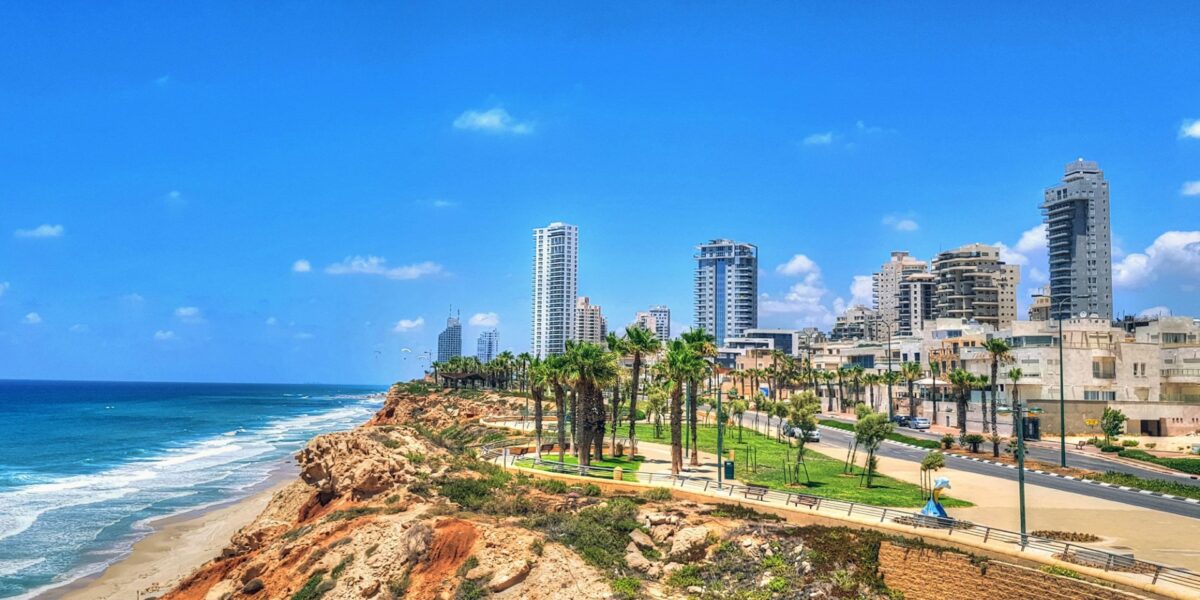 The best network cabling solution for your business

We use cookies to ensure that we give you the best experience on our website. If you continue to use this site we will assume that you are happy with it.Ok